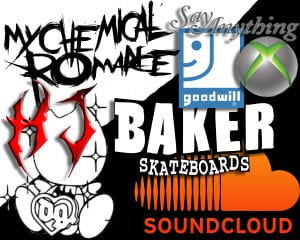 This is my collage and it contains things that I like. I kept the background half white and black because I like simple things, I’m not one to get all crazy about having something look out of the ordinary. Simple might seem boring but to me it looks alot better than something crazy. I also enjoy the combo of blacks and whites. if I do have color in something I would include some color but I want it to be mainly black and/or white, like my collage.                                                       The next thing is I love clothing. I like to go to various thrift stores to look for new clothes. I often find myself throwing away clothes or trying to sell them because I get too much. The “HJ” is a brand called Hard Jewelry and their jewelry looks so good but simple, I have a ring from them and it’s one half of a set of metal teeth and it looks very nice but simple.                          The other pictures on my collage are band names, a logo of a rap collective named “DG”, the SoundCloud logo, the Baker Boards logo, and the Xbox logo. These all tie together because I like to use SoundCloud all the time to listen to my music either skating or playing on my Xbox. Bands always bring back old memories because I have listened to them for a long time now, although there is not a lot of bands on SoundCloud sometimes ill go on Spotify to listen to them but mainly I’m on Soundcloud. When I listen to music while skating it makes me more hyped and confident. If have a outfit I really like while I skate it also makes me more confident.

I’m Issak Contreras(P.1), I was born up in apple valley and would go back and forth from Fontana & Victorville. I enjoy skating & being with my friends. I believe beauty can be found in almost everything. 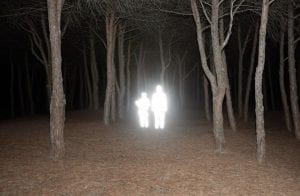